Over the Rainbow? Why Queer Beer Is Important 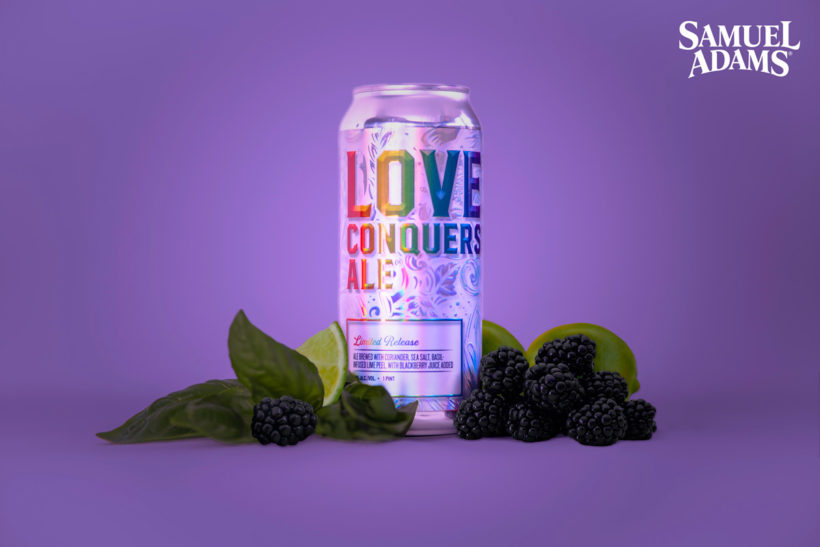 If you’ve clicked on this article to register a comment about how you don’t care who makes the beer so long as it tastes good, criticize us for virtue signaling/pandering/wokeness, or ask if you can drink queer beer even if you aren’t queer, allow me to save you some time and direct you to the comments section.

If you’re still here, pull up a virtual bar stool while I distill the last 50 some-odd years of queer history down into a not-even-remotely-comprehensive, beer-centric paragraph.

When most people think about Pride or the gay rights movement, the first thing that comes to mind is the Stonewall Inn, a gay bar in New York’s Greenwich Village most well known as the site of a riot that kicked off the modern-day LGBTQ+ civil rights movement. Shortly after that, Harvey Milk joined forces with the Teamsters Union to boycott Coors by removing the beer from gay bars in San Francisco and throughout the country. Gay bars have also seen their fair share of tragedy, from memorials held in honor of lives cut short during the AIDS epidemic to one of the deadliest mass shootings in U.S. history at the Pulse Nightclub. During the ’80s and ’90s and even today (well, except for the last year), bars have been a place for queer communities to organize, mourn, celebrate, and gather. It’s hard to deny the significance of the bar and, by extension, beer in queer history.

It can’t be understated how important it is for the queer community to see themselves represented out in the world.

While the past decade and a half has sadly seen many historic gay and lesbian bars close their doors, craft breweries are seemingly popping up on every corner with many seizing the opportunity to fill the space left behind. In addition to hosting drag shows, gay Bingo nights, and other events tailored specifically to the queer community, breweries have also started brewing beers to honor and celebrate those communities. For many, it goes beyond slapping a rainbow on the label or tacking on “Pride Edition” to a flagship beer. We’re seeing breweries acknowledge the buying power of the queer community while also giving back by donating a portion of the proceeds to organizations that support us.

It’s also important to look beyond the beer. For example, check out Hop Culture’s list of breweries that are queer-owned or actively supporting the queer community (though they may not specifically feature queer representation). Why does it matter who makes the beer or which allied businesses use their platform to create change in the community? Queer people have historically faced discrimination in business from the employee level all the way up to an owner applying for loans (among other things). And it can’t be understated how important it is for the queer community to see themselves represented out in the world. For a newly out-of-the-closet twenty-one-year-old kid, seeing themselves represented in different industries opens doors to career paths. Where environments may have seemed unwelcoming before, now someone who looks like you works behind the bar and makes you feel more comfortable sitting at the bar.

A great way to show that queer businesses are economically beneficial is to (wait for it) support queer-owned businesses. This can be as simple as buying and drinking a beer or attending an event, like the Queer Beer Fest presented by Hop Culture & Samuel Adams.

“As a queer women I conceptualized Queer Beer as a way to showcase LGBTQ+ drinkmakers and tastemakers, to express stories of empowerment from top queer-owned breweries or breweries actively supporting the queer community, and to build a stronger culture of inclusivity in a predominantly white, male beer industy,” says Grace Weitz, Hop Culture’s Content Marketing Manager.

Queer Beer Fest is on Saturday, June 5, 2021 and includes a day full of online programming and ten beers to enjoy from the comfort of your home, all while supporting a vibrant, diverse, and colorful community that’s been forced to hide its true colors and become invisible at times.

We here at BeerAdvocate hope you’ll find a way to support the queer beer community—whether through the Queer Beer Fest, grabbing a 4-pack of a Pride-themed beer, or visiting a queer-owned or -operated brewery—by raising a glass to a more welcoming and inclusive community during Pride Month (every June) and beyond. ■ 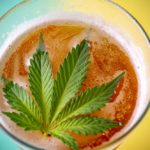